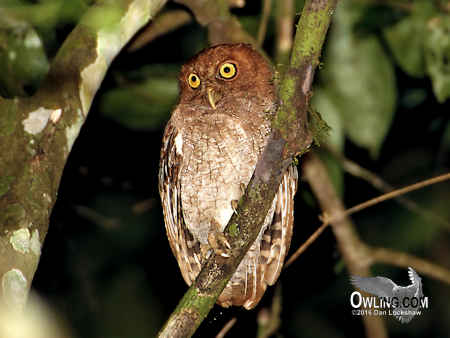 A Reference for Central American Owls

The Central American owls checklist below includes all owls that are possible in this region. All the owls found here are resident and nonmigratory. There are no truly endemic owls (found in only one country) although there are five owl species only found in Central America, color coded green, within the North American continent. Four of these species have ranges that at least partially cross into South America. Only one owl species, Costa Rican Pygmy-Owl, is neither found in Mexico nor has any South American Range.


Click on the Owl Species below to bring up each main owl page.